After the great success of the concert-play “Quod Fatum”, dedicated to Czaykowsky, the Cultural Element and Belgrade City Museum had organized another concert-play, under the title “Portraits of Composers”. The project was done within the season of “Belgrade Musical Arches”. At the first floor of the Residence of Princess Ljubica, the audience was introduced, through letters and music, to the personae, but also the works of on of the most inventive composers in history. 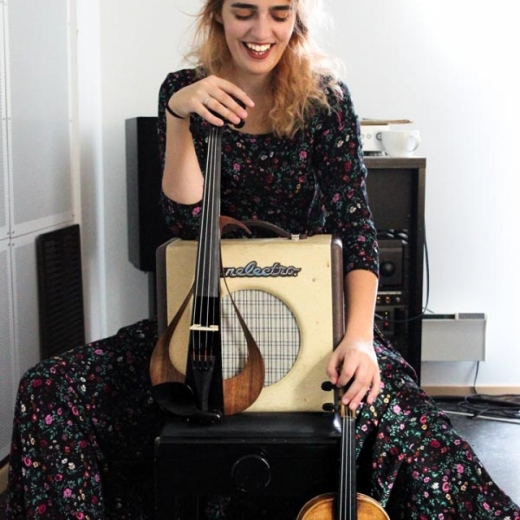 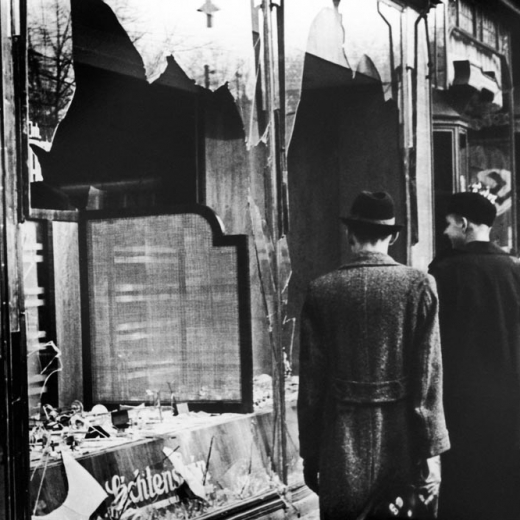 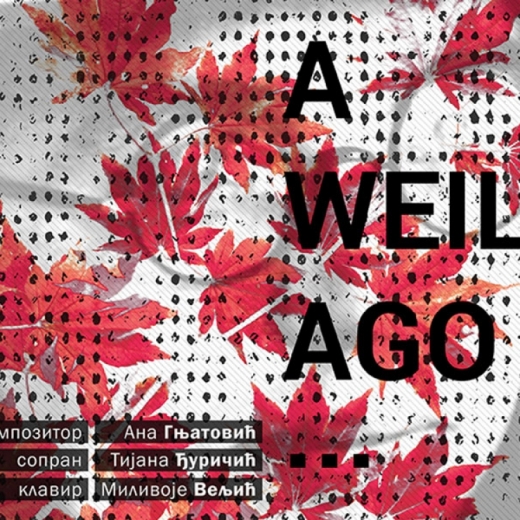 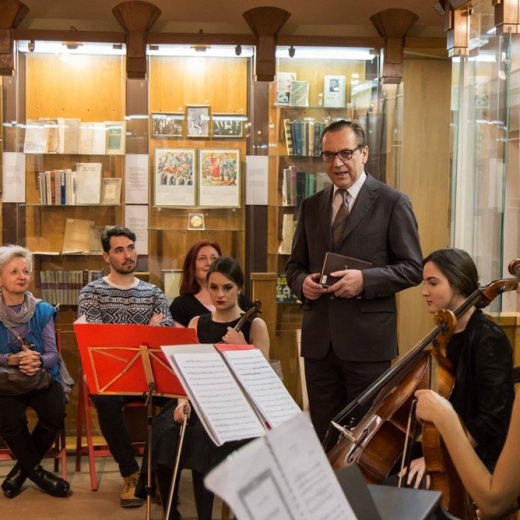 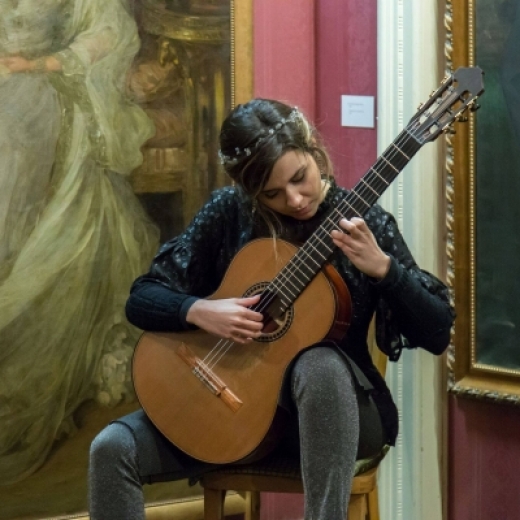 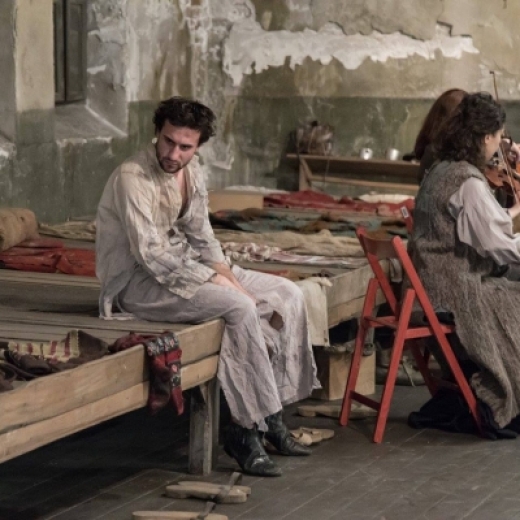 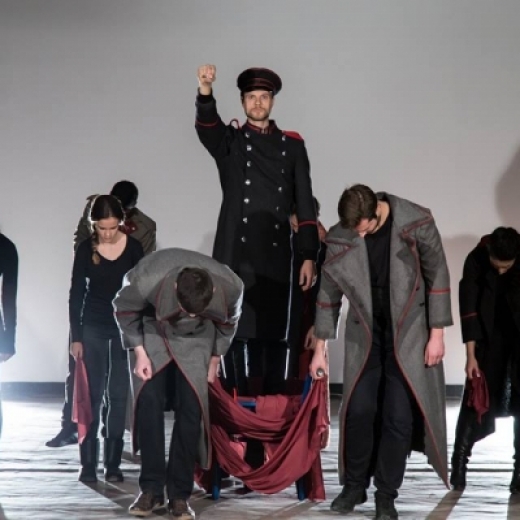 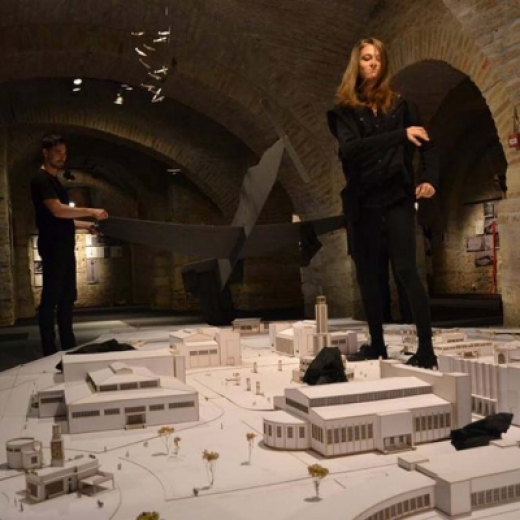 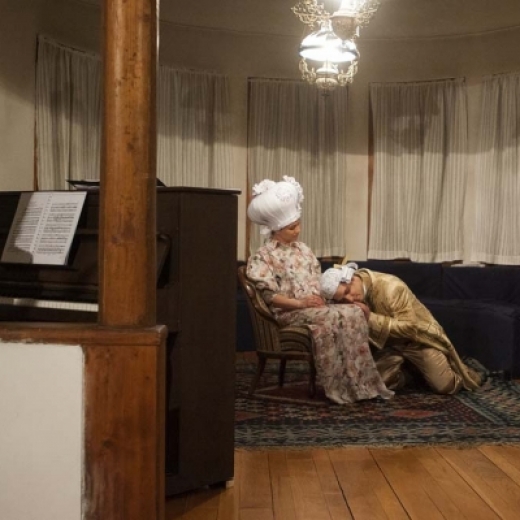 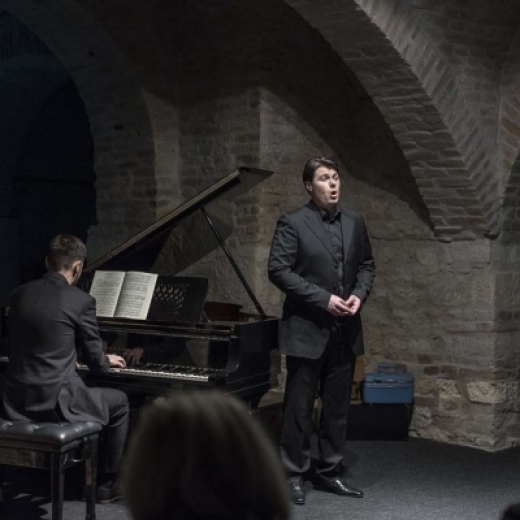 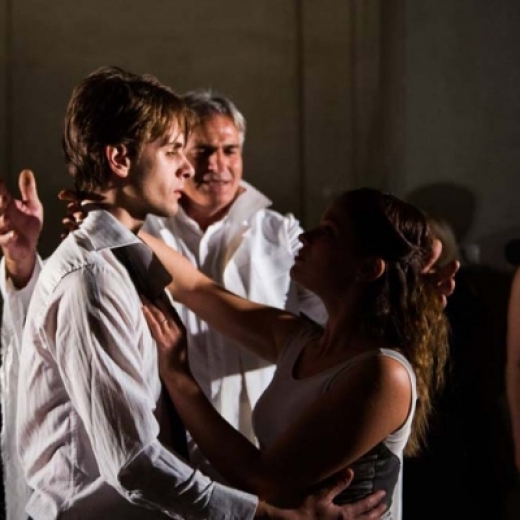 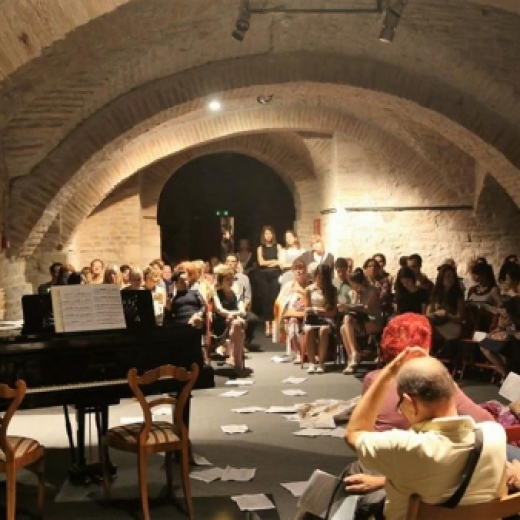 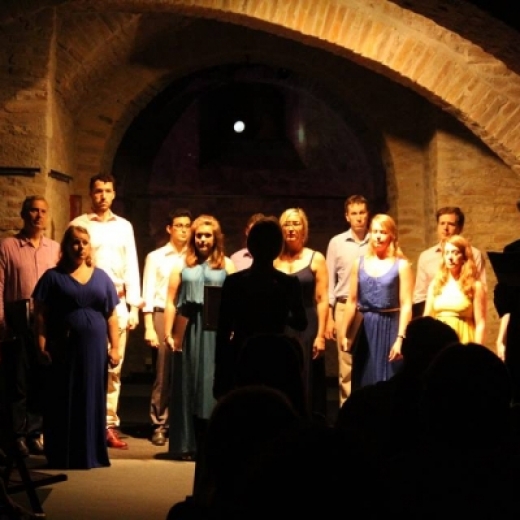 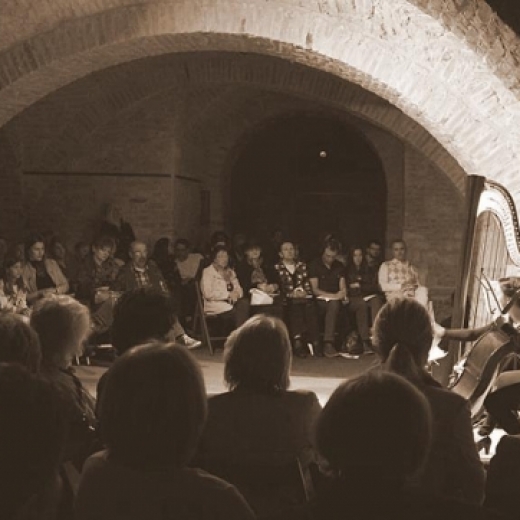