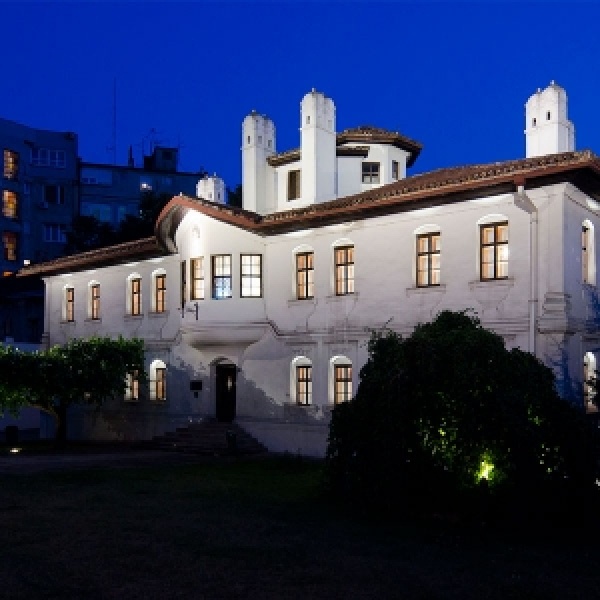 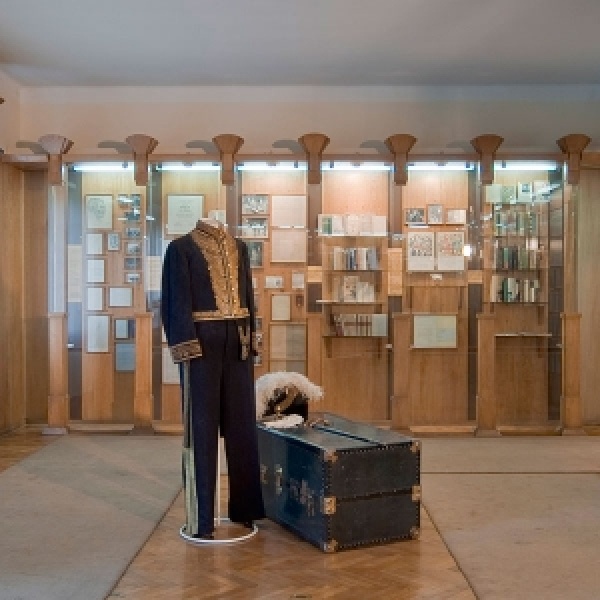 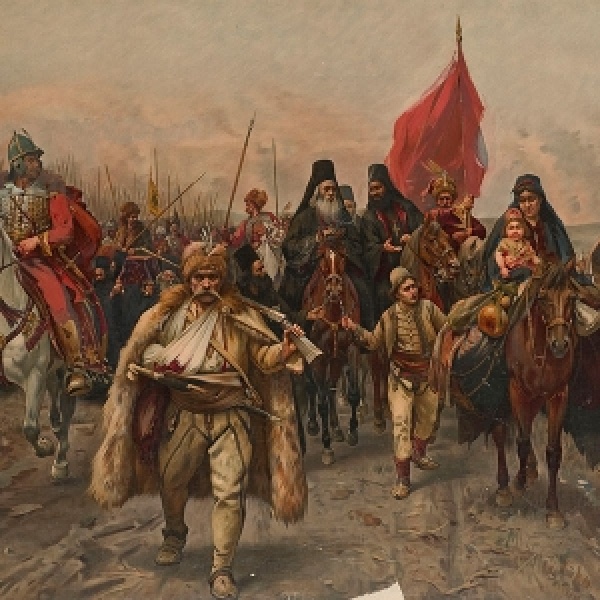 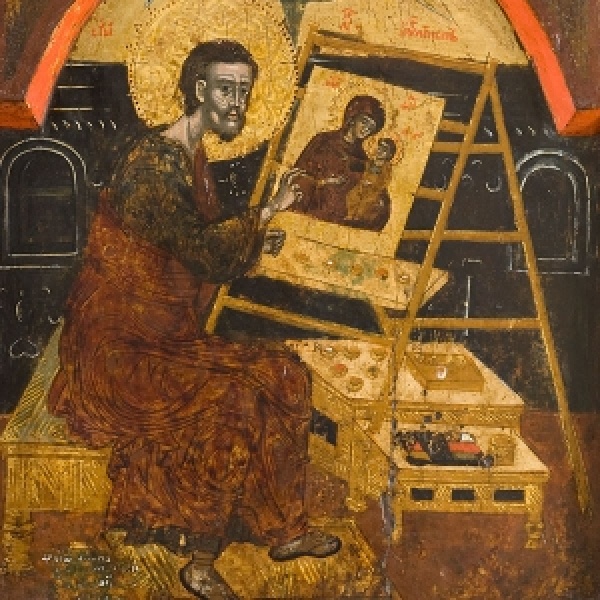 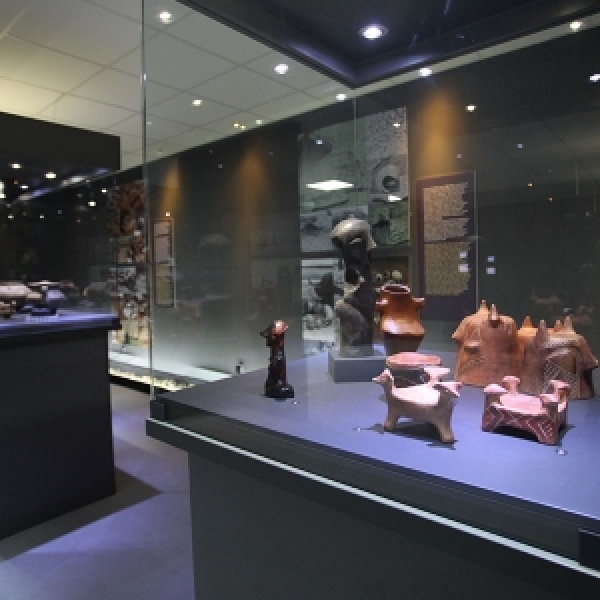 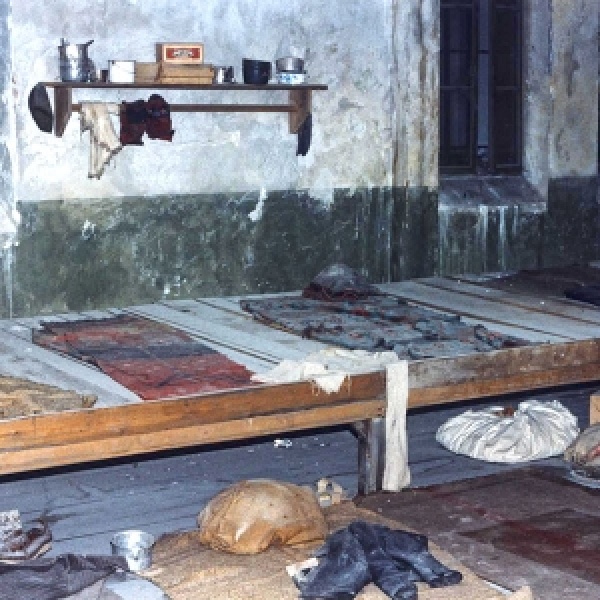 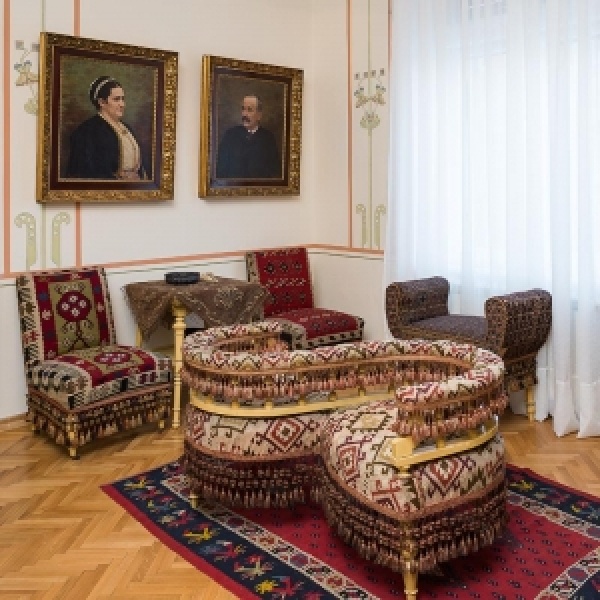 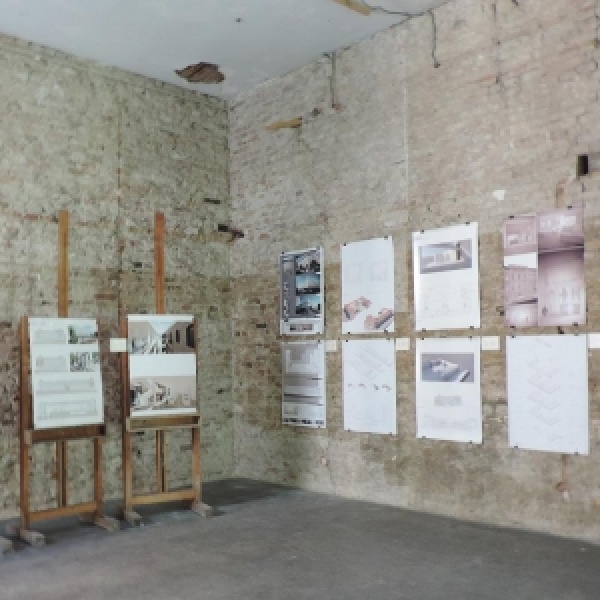 Belgrade City Museum does not have a permanent exhibition space for displaying its rich collections. After a number of plans to secure a suitable permanent housing of the Museum have failed, it was allocated the building of the New Military Academy in No. 40b Resavska Street by the Belgrade City Assembly. The building is now being prepared to house the Museum.

Since its founding in 1903, several legacies of eminent Serbian artists and scientists have been donated or handed over for management to the Museum. They now house permanent exhibitions. The Museum also includes the Residence of Princess Ljubica, with the permanent exhibition The Interiors of 19th-Century Homes in Belgrade and the Zemun Home Museum.

The Residence of Princess Ljubica, Museum of Ivo Andrić, Museum of Jovan Cvijić, Archaeological Site of Vinča, Museum of Paja Jovanović, Collection of Icons Sekulić and Museum of the Banjica Concentration Camp are open for visits.