The Memorial Museum of Jovan Cvijić is set up in the house in which the great geographer and scholar lived and worked. It is located at Kopitareva Gradina, in more than a century old cultural and historical nucleus in the very heart of the city. The house was built in 1905, after Jovan Cvijić’s drawings and in accordance with his wishes. Cvijić’s house, together with the surrounding garden noted for its beauty and rare plants, still reflects the spirit of the early 20th century.

Results of the extraordinary research expeditions undertaken by this outstanding explorer and traveller, who was led by the motto of his youth: “To study on foot and not in the cabinet”, left their imprint on the atmosphere of his home. As a man with a sophisticated taste for art and modernity, Jovan Cvijić had the entire interior of his home designed by Dragutin Inkiostri Medenjak. Every piece of furniture, painted walls with moulded decorations and every detail conformed to the style of Art Nouveau, very popular in Europe at that time, underlined by elements of Serbian traditional applied art.

The drawing room and the room of Jovan Cvijić’s wife, Ljubica, have preserved their original appearance, whereas the remaining rooms house the exhibition about the life, travels and research of this great.

Jovan Cvijić was a scientist, reputable geographer, professor and Rector of the University of Belgrade, President of the Serbian Royal Academy, honorary doctor and member of the oldest European academies and universities.

He was a contemporary, often participant and witness of the tumultuous events in the process of the development of the modern Serbian state at the turn of the 20th century: the dynastic change at the Serbian throne, the formation of political parties and struggles among them, the implementation of national legislation in the fields of economy, education and culture, the reshaping of the Serbian Learned Society into the Serbian Royal Academy as well as the transformation of the Belgrade Great School into the University of Belgrade, the Tariff War with Austria-Hungary, the Austro-Hungarian annexation of Bosnia and Herzegovina, the Balkan Wars, the First World War and the Peace Conference at Versailles and the Unification of Serbs, Croats and Slovenes into one common state.

Cvijić organised excursions and engaged in scientific work, leaving behind a substantial and diverse bibliography, for the most part in foreign languages, maps, atlases, and geographic charts of the Balkan peninsula, ethnographic maps, notes and drawings, dedicating entire editions to the phenomenon of Balkan house types, national customs and psychological traits of the peoples of different cultural zones of the peninsula.

It is because of his merit, that the technical terms for karst forms have been borrowed from Serbian into the science of karst at a global level – uvala, polje, ponor, vrtača, karst..

We invite you to take a look at the objects displayed in Museum of Jovan Cvijić. 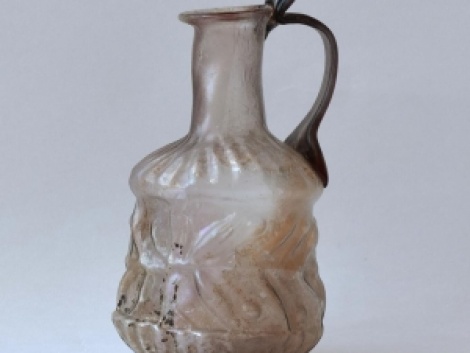 Let Me Tell You a Story 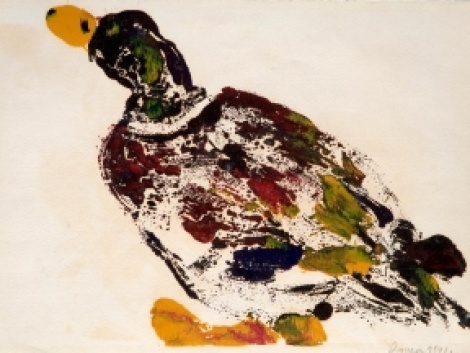 Courtyard under the Stars