The building, which once belonged to the Military Academy, was built in accordance with Dimitrije T. Leka’s architectural plans, and in the spirit of the Neo Renaissance style. The first part of the building, facing Resavska and Birčaninova Street, had been built in 1899, while the second part, facing Nemanjina Street, was added after the First World War.

During the years of 2006 and 2007, the City had taken over the building to accommodate the Museum, in accordance with the contract between Belgrade City and Ministry of Defense (owner of the building).

In the period between 2014 and 2015, a Project was done for the technical documentation, that would specify the details of reconstruction and additions for Belgrade City Museum’s space, at Resavska Street 40b.

The said Project was a part of the Open Competition, which called for the conceptual design for the reconstruction of the building at Resavska Street 40b, as well as, repurposing the space for the use by Belgrade City Museum. The selection committee decided on 22 October 2016, that the winning design was the one done by “BOROVIA” architectural design office, from Belgrade. The authors were Jelena Ivanović Vojvodić, Goran Vojvodić, and Jovana Grujevska.

During 2017, the activities towards the realisation of the Project were continued, based on which construction works will start.

The current interior of the building once used by the Military Academy is today used as the exhibition space for the purposes of Belgrade City Museum, other institutions, and individuals. 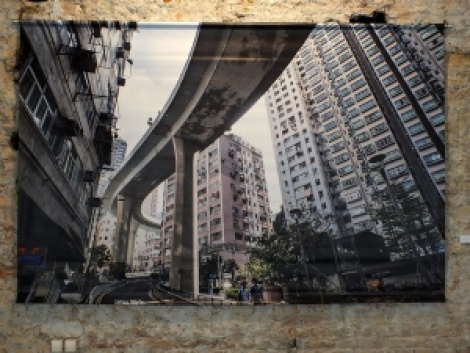 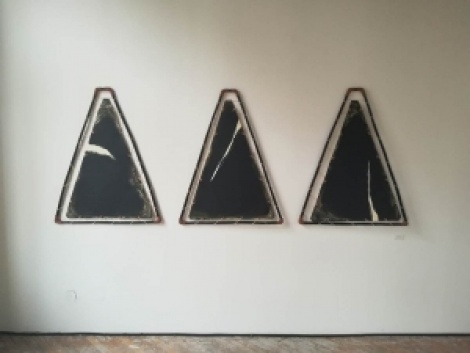 A Look into the Centre 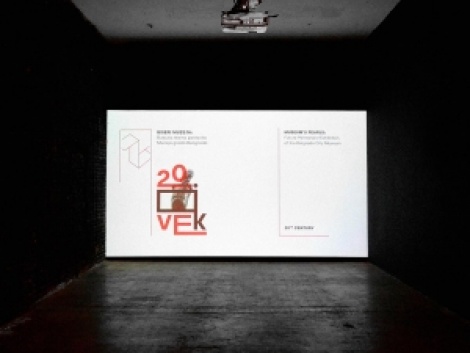 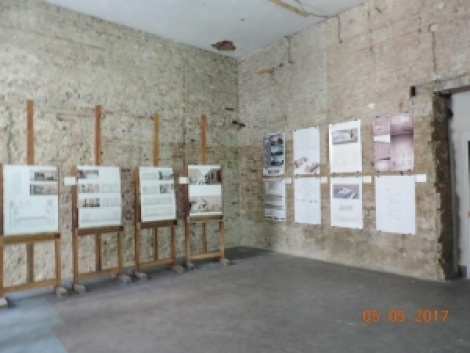 Museum Shell: three calls for projects for the building to house the Belgrade City Museum 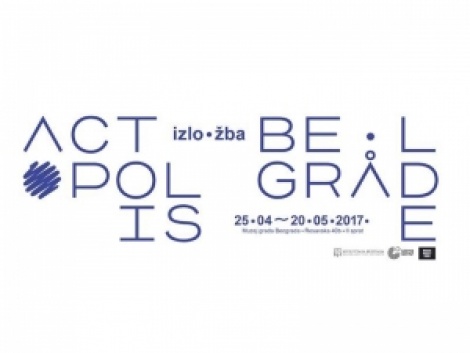 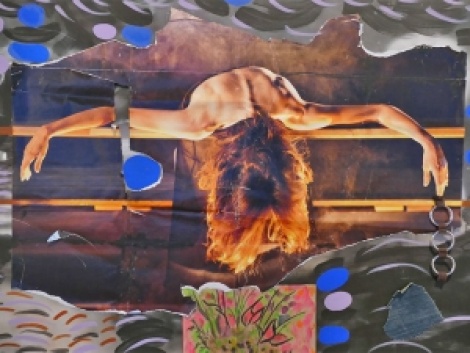 EXPO: ZAGREB – BELGRADE, METAPHORICAL GREETING TO THE BIRTH OF EUROPE – WORK IN PROGRESS 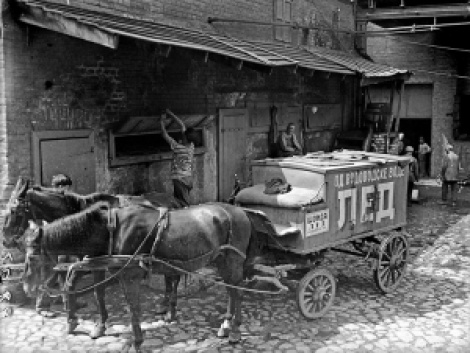 A Mirror of History - Images taken by Belgrade Photojournalists 1930-1941 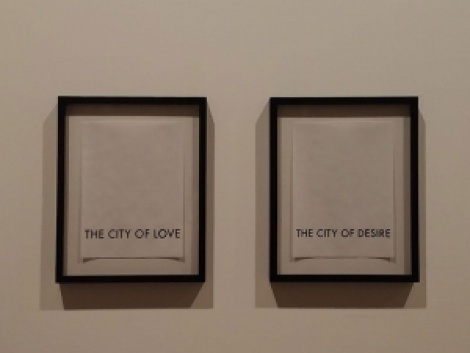