The Interiors of
19th-Century Homes in Belgrade

Princess Ljubica’s residence was built on a plot which rolled out to the hillside above river Sava. The front facade, family rooms, and divanhana were positioned to face the riverside. The entrances facing this side were main entrances, while the street side entrances were used as auxiliary entrances. The street oriented rooms were auxiliary rooms used by servants.

It is assumed that this room was Princess Ljubica’s room, because it had direct access to the amadžika (bathroom). It was designed in oriental style, and in it portraits of Prince Miloš, Princess Ljubica with the eldest son Milan, and young Prince Mihailo are on display.

Divanhana respresents a gem of oriental architecture. Encased in the Ottoman way of living was the belief that divanhana is the most representative part of a house used as a gathering place. Alongside curved walls, right next to the windows, sofas covered with kilims and numerous decorative pillows are placed. Both host and guest would sit in this room after lunch, while enjoying a cup of coffee and chibouque smoking.

DRAWING ROOM IN THE STYLE OF NAPOLEON III, AROUND 1880

By the end of the 19th century the comfortable Biedermeier style of the interiors was replaced with overly decorative and more expensive neo styles. The main goal of this change was to show the owner’s wealth and success.

QUEEN NATALIJA’S DRAWING ROOM IN THE STYLE OF NAPOLEON III, SECOND HALF OF THE 19TH CENTURY

The drawing room was situated in the New Royal Court (today Belgrade City Assembly building). Queen Natalija was a woman of distinct taste. She had furnished the Serbian court with expensive furniture and objects made in well-known European workshops.

The Residence of Princess Ljubica is one of a few buildings which had survived from the first reign of Prince Miloš Obrenović. It was built between 1829 and 1831, in accordance with the plan designed by Hadži Nikola Živković’s and under his supervision. Hadži Nikola Živković was the Prince’s official architect. The Residence’s function had been intended as a luxurious court of the Serbian ruling dynasty, i.e. the Obrenović dynasty. However, as it was located in the immediate vicinity of the Ottoman Turks, Prince Miloš stayed there only occasionally. The Residence’s function had served its original purpose during the first reign of Prince Mihailo (1839–42), when it was used as the Prince's residence.

After the expulsion of the Obrenović dynasty from Serbia (1842), and over the next 130 years, the building had been repeatedly adapted to house various state institutions. In the 1970s, Belgrade city authorities decided to repurpose it as a museum, in accordance with its historical, artistic and heritage value. After a restoration and reconstruction in 1980, Princess Ljubica’s Residence became a part of Belgrade City Museum, while the permanent exhibition of Belgrade City Museum “The Interiors of 19th-Century Homes in Belgrade” was set up in September 1980.

The Interiors of 19th-century Homes in Belgrade

The exhibition includes a representative selection of fine and applied art objects from the collections of Belgrade City Museum. The objects date from the 19th century and are products of both Western European, and domestic artistic and industrial manufacture. The objects belonged to the members of the ruling (Obrenović) dynasty and prominent bourgeois families. The permanent exhibition illustrates the emergence and development of high bourgeois culture, as well as, the way of life and the habitation style in the 19th-century Belgrade. By putting on display a vide variety of objects, Princess Ljubica’s Residence takes visitors through a time travel to old bourgeois homes, introducing them to the material and spiritual life of Belgrade's citizens in the past.

We invite you to take a look at the objects displayed in Princess Ljubica’s Residence.

You can view other objects owned by ’s other collections and institutions in our digital depot.

You can download free of charge audio guide for the exhibition in the Residence of Princess Ljubica from:

A Coffee with Princess Ljubica 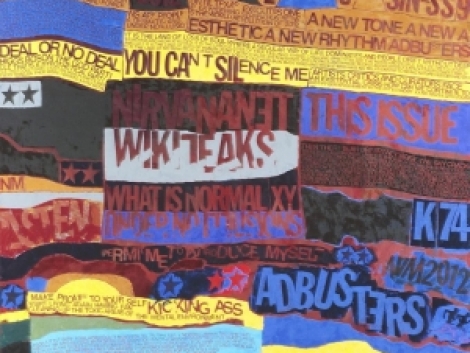 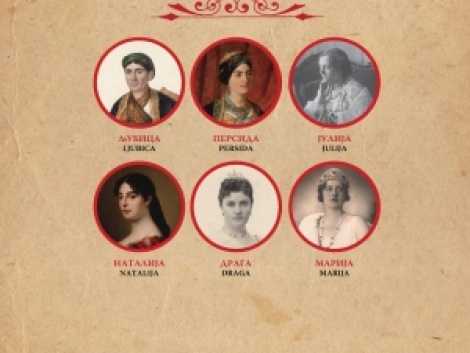 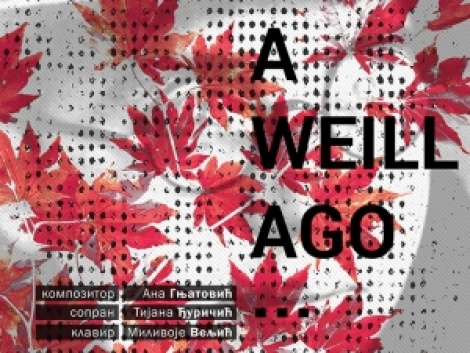 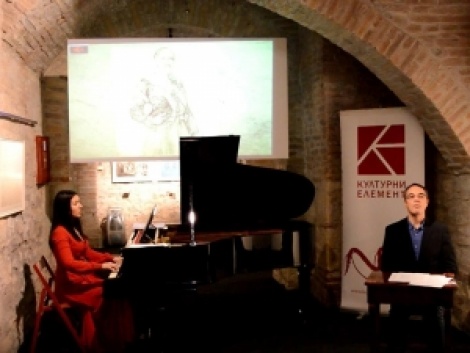 The Drawing-Room Music in the Lives of Serbian Urban Population

Stukas Flew in at the Dawn 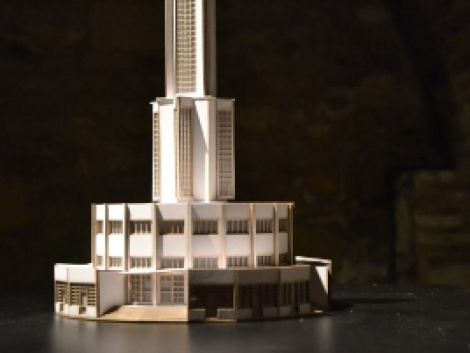 Sajmište (Old Belgrade Fair) – Back to the Future 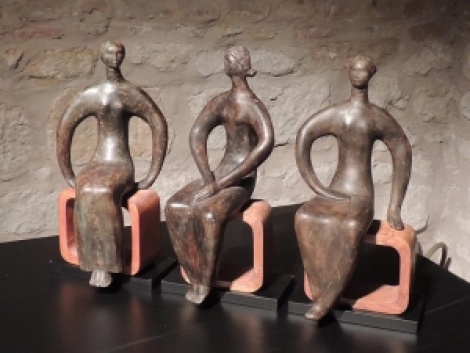 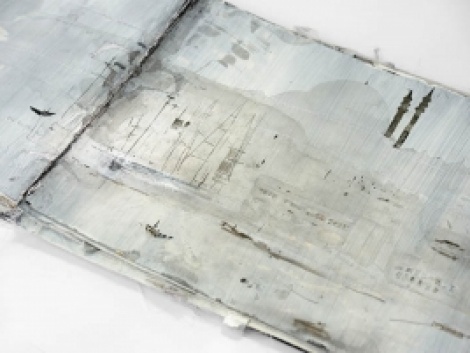 Istanbul: a view through a window